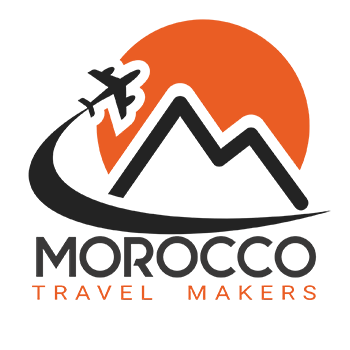 Departure Location
Fes
Return Location
Fes
Price includes
Price does not include
Plan
Enjoy the cultural tour of Fez, with driver and multilingual guide, to explore historical sites, Islamic places, monuments, narrow labyrinthine streets and attractive sites in a pleasant way. After breakfast, free pick up at the hotel / riad in a comfortable, air-conditioned vehicle. The first part of the visit to Fez will be outside the medina. She understands: The door of the royal palace in Fez, the oldest and largest of the king's doors (14th century) in marble, copper and mosaic. Stop to capture memorable photos in the Jewish Quarter (built in 1438) located near the Royal Residences, allowing its residents to be protected from the wrath of the Muslim population. The Mellah of Fez was formerly inhabited only by Jews. It was the first "Mellah" in Morocco. Visit the Ibn Danan Synagogue, one of the oldest and most important synagogues in North Africa, built in the 17th century (one of the oldest synagogue in Fez). The simplicity of this building will fascinate you with its wooden ceiling and it’s with plaster. The Ibn Danan Synagogue has been added to the 1996 World Monuments List and Trust Fund. Jnan Sbil Garden to enjoy the fresh air, Borj Nord and Bab Boujloud. School of ceramics: known for its pottery. You will have the chance to discover amazing products and to see local artisans. Take a break to relax and have lunch in a traditional local restaurant. After lunch, continue the guided cultural journey through the narrow streets to: Madrassa Bou Inania: established by Abu Inan Fais (AD 1351-56), who also founded the Madrasa Bou Inania in the city of Meknes. It’s wide recognized as a significant example of Marinid architecture. In addition to, its role as an institution for establishing the education of researchers. It has an amazing silo construction, decoration and an unknown exploited water clock technique. Tannery or Chowara: the oldest and largest fascinating tannery in Africa. In order to see the wide range of leathers and workers who use only natural colours to produce a high quality leather. The University of Karaouine, one of the main spiritual and educational centres of the Muslim world, has also been considered as the oldest active higher education institution in the world (founded in 859). Madrassa Attarin, known for its Arabic calligraphy in the entrance and its beautiful fountain in the courtyard. In addition, the place is entirely decorated with marble and Moroccan ‘zelij’. In addition to the large wooden doors. The Moulay Idriss Mausoleum, a zaouia (sanctuary), the tomb of Moulay Idriss II, who ruled Morocco from 807 to 828 and founded the city of Fez for the second time in 810. Mausoleum or Zaouia Sidi Ahmed Tijani: This is the tomb of an 18th century Sufi Sheikh, founder of the Tijaniya Order. The Zawiya show a street façade decorated with carved wood, stucco and beautiful glazed tiles. Finally, end your cultural visit by visiting local craft sites, such as Saffarine, a place that specializes in cooper making such as glasses, trays, etc. Many surprises await you during our trip around the city of Fez and its landscapes, such as free henna tattoos, tasting of traditional dishes and many other surprising activities. While experiencing the local life of the inhabitants of Fez At the end of the day, you will be taken back to the hotel / riad with a smile and memories and stories to tell.

There are no comments yet. Subscribe to our newsletter and get exlusive first minute offers straight into your inbox.

Subscribe to our newsletter and get exlusive first minute offers straight into your inbox.

Visit us on Social Networks 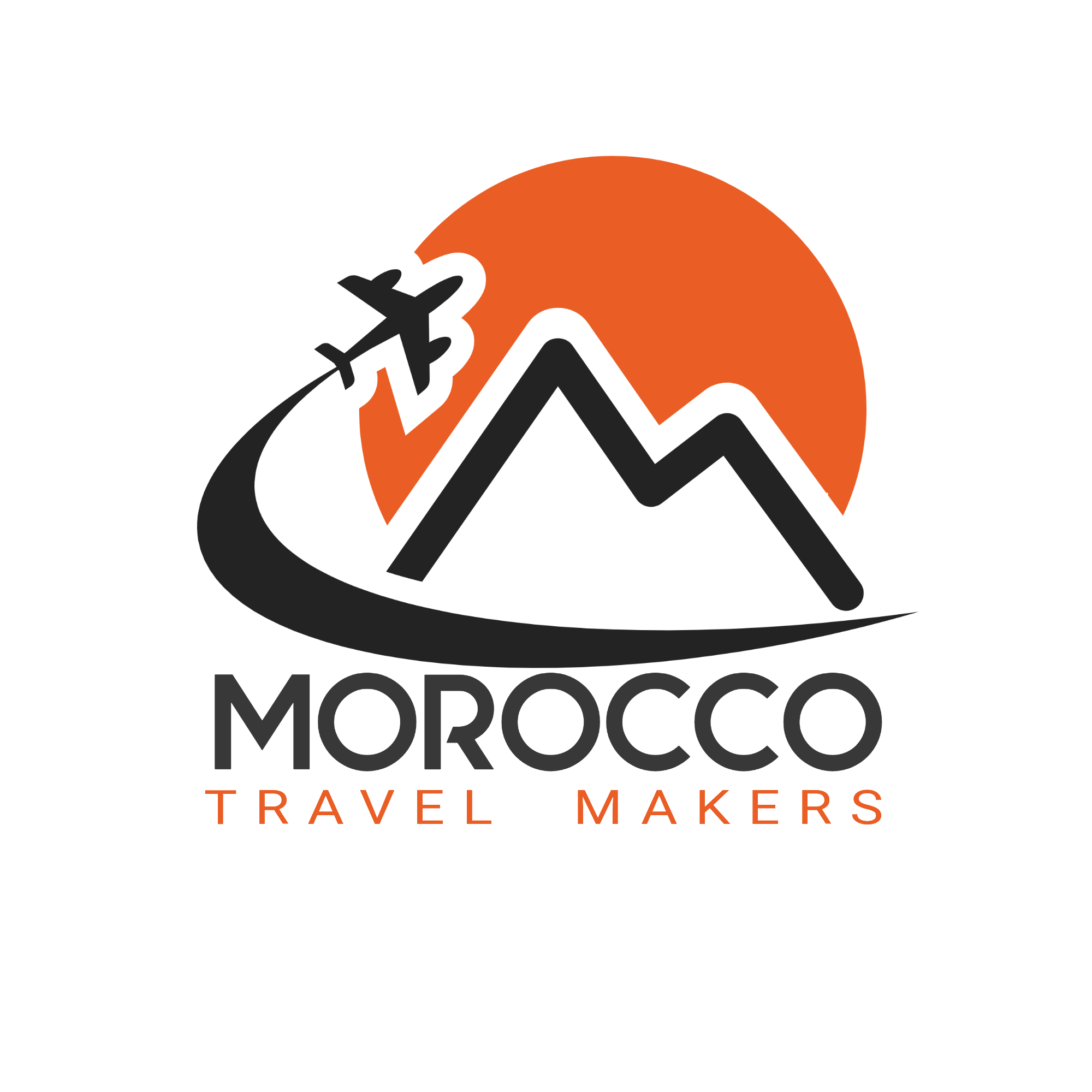 Visit us on Social Networks

Duration
Daily
Travellers
+30
Book this Tour Enquiry about the Tour

WhatsApp us We will respond as soon as possible